The Forest is in Fashion 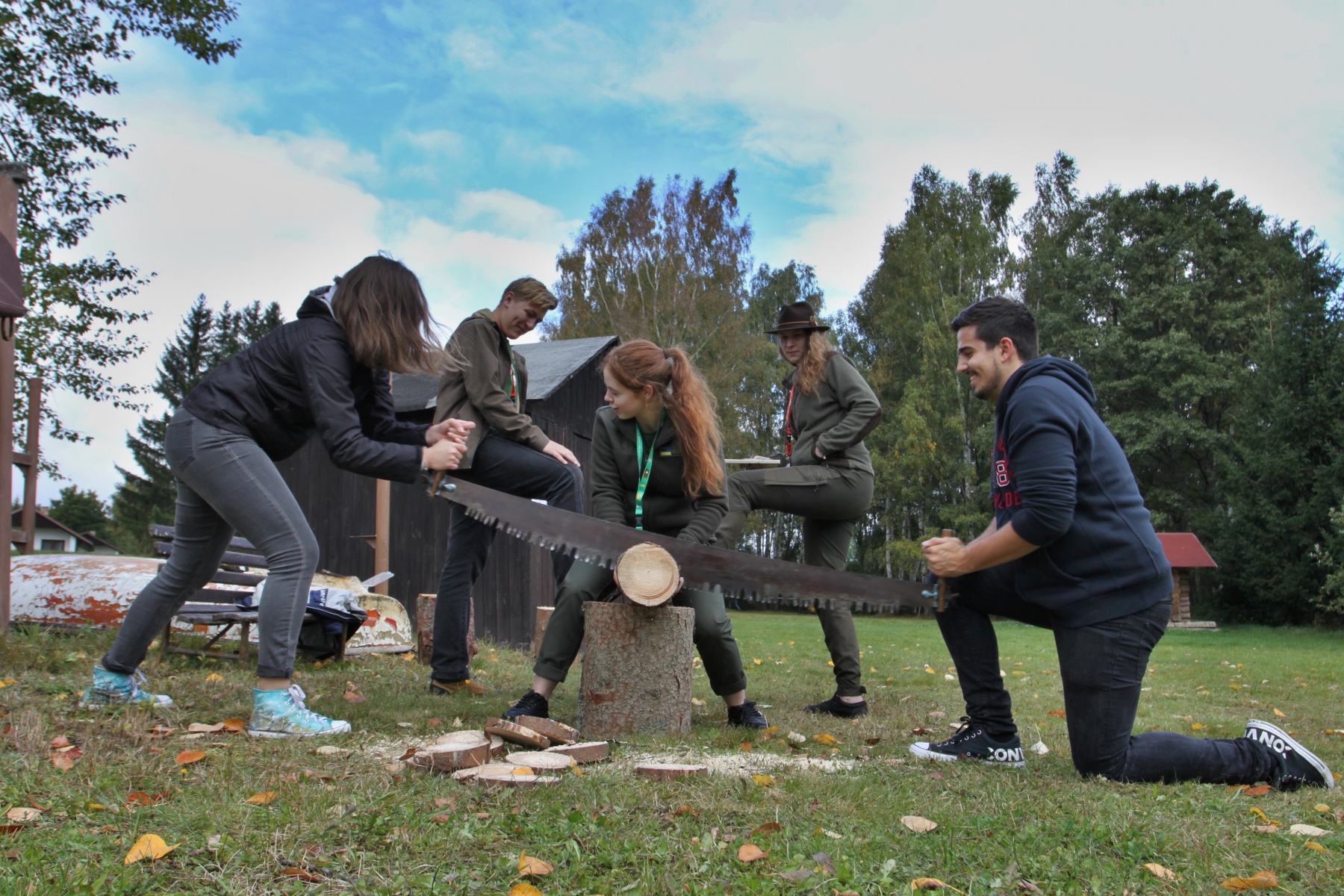 E uropean finals of the International Competition YPEF (Young People in European Forests) were held from 24 – 27 September 2019, being organized for the first time in the 9-year history of the competition by the Czech Republic.

The aim of this competition is to raise awareness among young people in particular about the importance of forests and to emphasize significance of forestry nowadays. The competition is international and forest institutions from twelve European countries are actively involved in it. It is determined for school pupils and students aged 13 – 19 years, who compete in three-member teams.

Finalists who won the national part of the competition in their countries arrived to the Czech Republic from seven European countries (Estonia, Lithuania, Hungary, Poland, Romania, Ukraine and Czech Republic).

The national teams measured strengths in the written knowledge test. Their overall rating included also a presentation of their own in which each team was tasked to introduce the theme of “Water and forest”. Next contribution, in which the national teams were to introduce forestry and culture in their countries, was optional. The gold medal was won by the team from Estonia, the silver medal went to the team of Lithuania, and the third place belonged to the Czech team.

The next day, the participants were drawn to international teams and competed in various practical skills. The most successful team was “FORESTCZ” with competitors from the Czech Republic, Estonia and Romania. The next European finals in 2020 will be held in Ukraine.

The winning team from Estonia 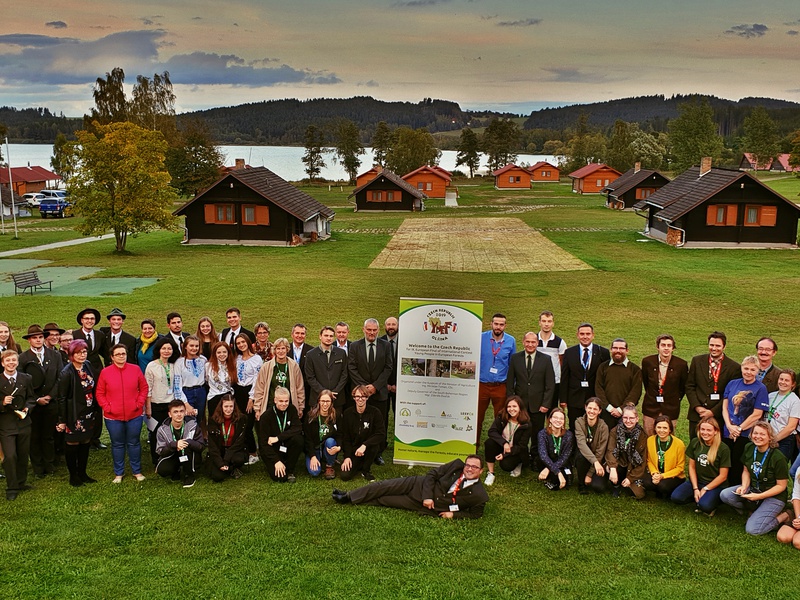 YPEF 2019 in the Czech Republic