A tree app to identify species

Learning outside the classroom – the forest pedagogy of the 21th Century 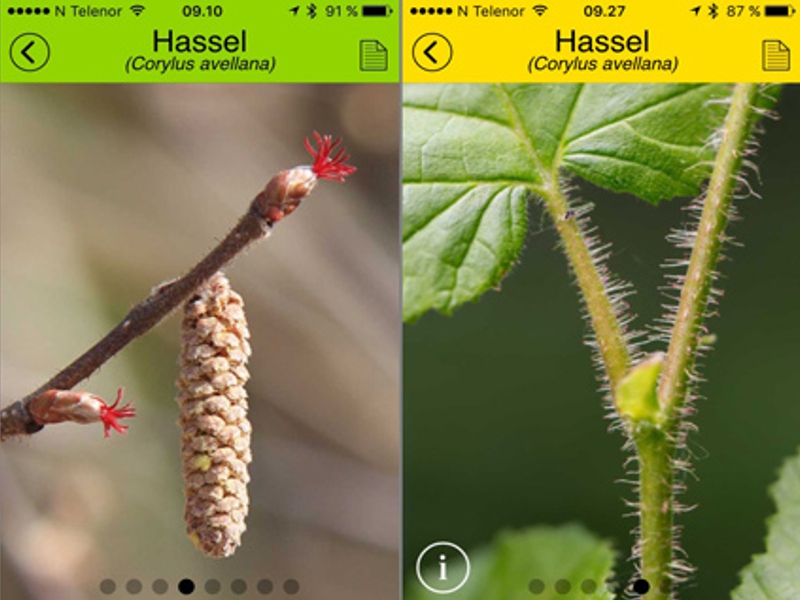 A tree app to identify species

T ree species in Norway (Treslag i Norge) is an application to identify the most common tree species in Norway. The target group is pupils, and the explanations are therefore based on images, and not so much on words. The app is meant as an aid throughout the whole year. The species are presented with a complete set of pictures from all four seasons: buds, leaves, flowers, fruit, bark and branches, in addition to the whole tree.

You may also identify your tree by using identification keys. Two different keys have been developed, one for the leaves in Summer and one for the buds in Winter. Not everyone is familiar with the biological terms of leaf and bud identification, therefore each choice is illustrated.

This tree identification app was developed by Forestry Extension Institute in Norway. It is available for free on mobile phones and tablets on the App Store (iPhone and iPad) and Play Store (Android phones and tablets).

The language of the application is Norwegian, but can still be used by others, due to many images and illustration. As an aid, a short instruction manual in English has been made. 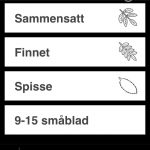 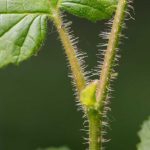 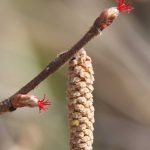 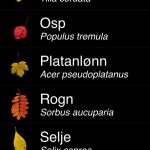 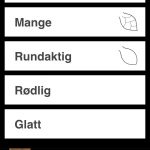 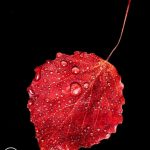 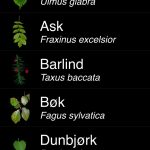 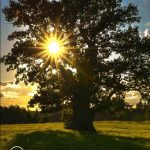 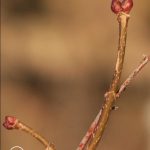 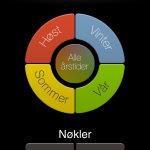 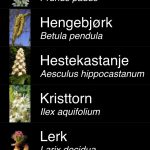 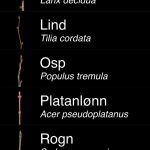