The Forest of Experiments – promoting forestry science to youth in Slovenia 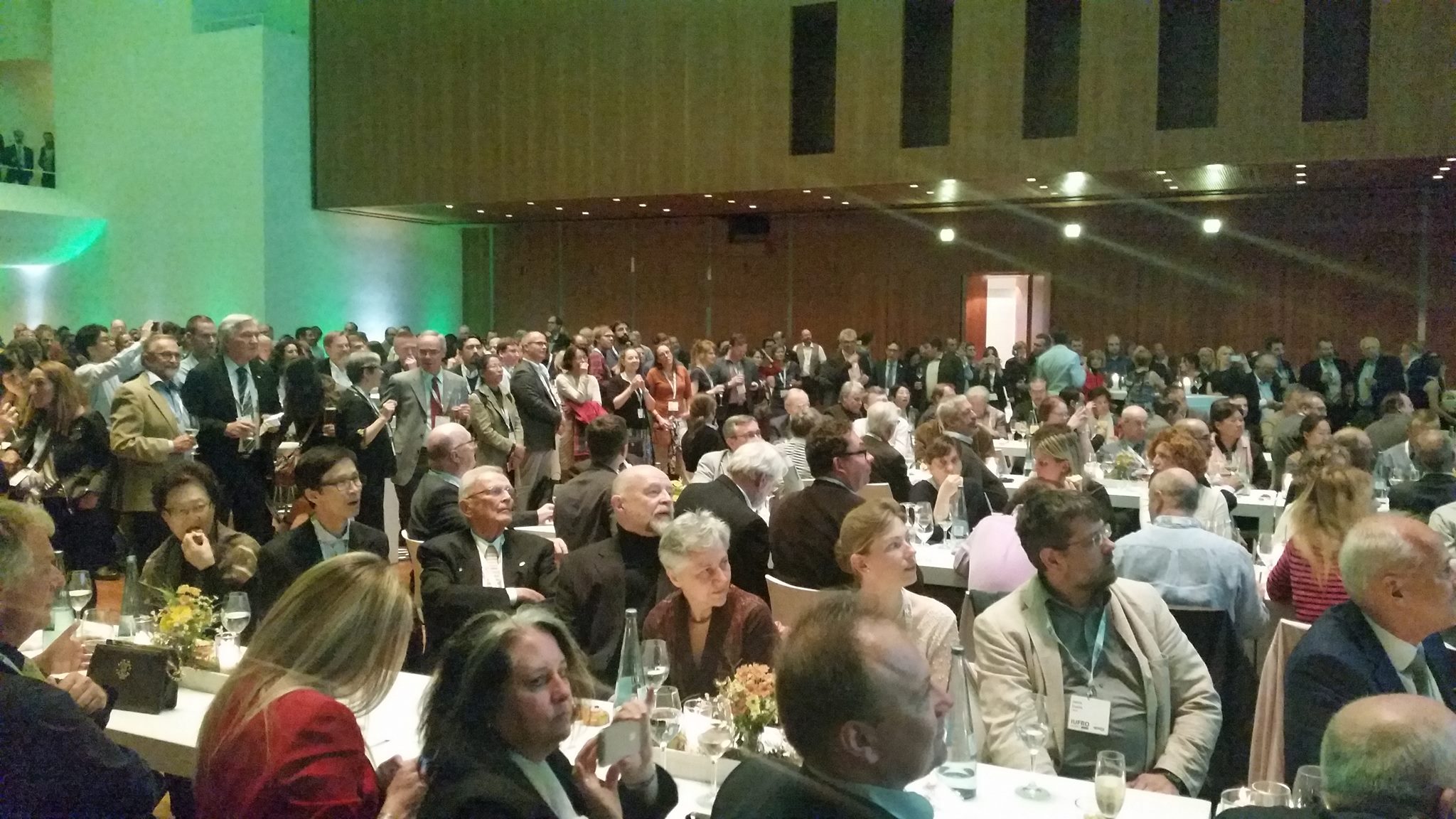 I t was the first time in the 125 years of the International Union of Forestry Research Organizations (IUFRO), that Forestpedagogy was a topic on the agenda of IUFRO´s world congress.

From 18th to 23rd of September 2017 more than 2000 forestry-scientists from 125 states met in Freiburg, Germany, under the motto “Interconnecting Forests, Science and People.

The FCN-Subgroup was successful in proposing a session “Developing the dialogue about forests and forestry with society – the challenge to tell good stories and the need for Forestpedagogy”.

Prof. Dr. Matilda van den Bosch from The University of British Columbia, Canada; Veronika Jaloviarova from NLC Zvolen, Slovakia; Prof. Robert Vogl; University of Applied Science, Bavaria and Dirk Schmechel for the FCN – Subgroup where accepted from IUFRO as presenters. In another Forest-education-session Aleksandra Piasecka from Poland presented the result of the quality – tool evaluation (tool developed by SILVIVA and evaluation in Europe initiated by the FCN-Subgroup) in 18 polish Forestpedagogy-centres and Alicia Antonowicz described the Forest culture centre in Golouchow (Polska) as an example for the dialogue with society.

So the first steps are done to put some of the measures of the FCN-subgroups action plan into practice. And the most encouraging feedback of some of the participants in the Forestpedagogy – session was: “This was one of the most important sessions of this IUFO 125th Anniversary Congress!” 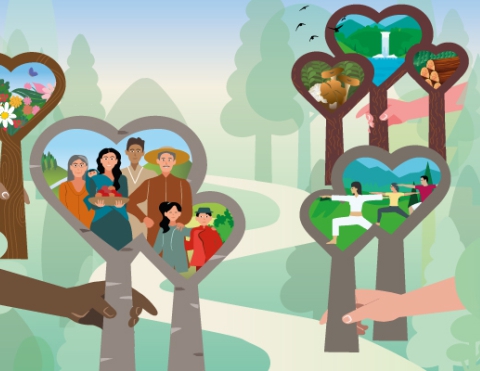 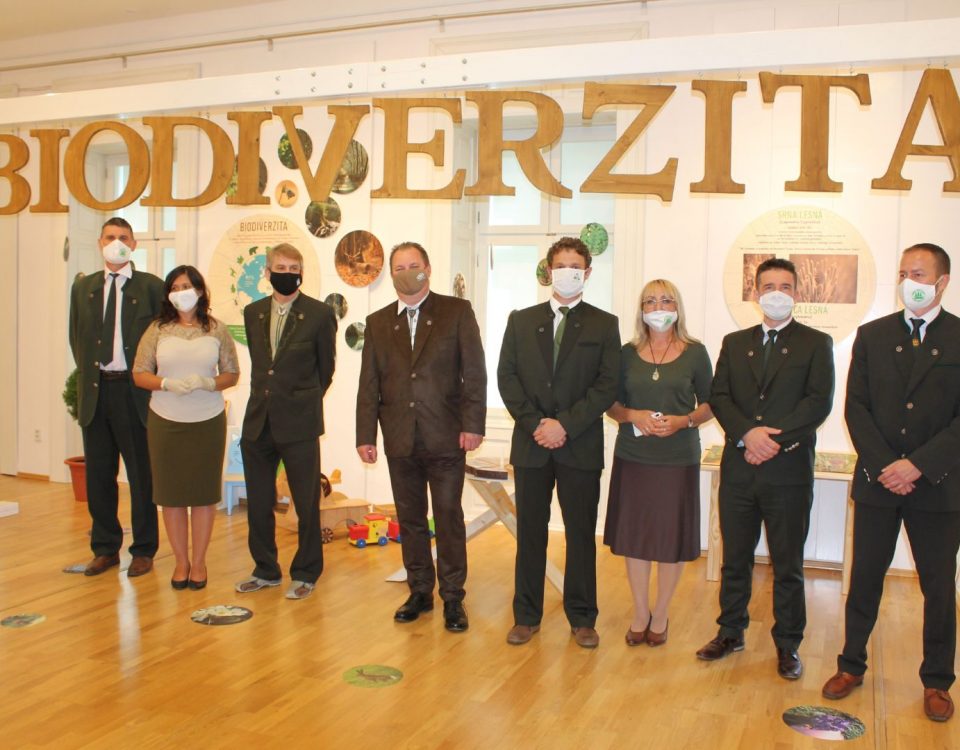 Forestry days in a “new dress”… 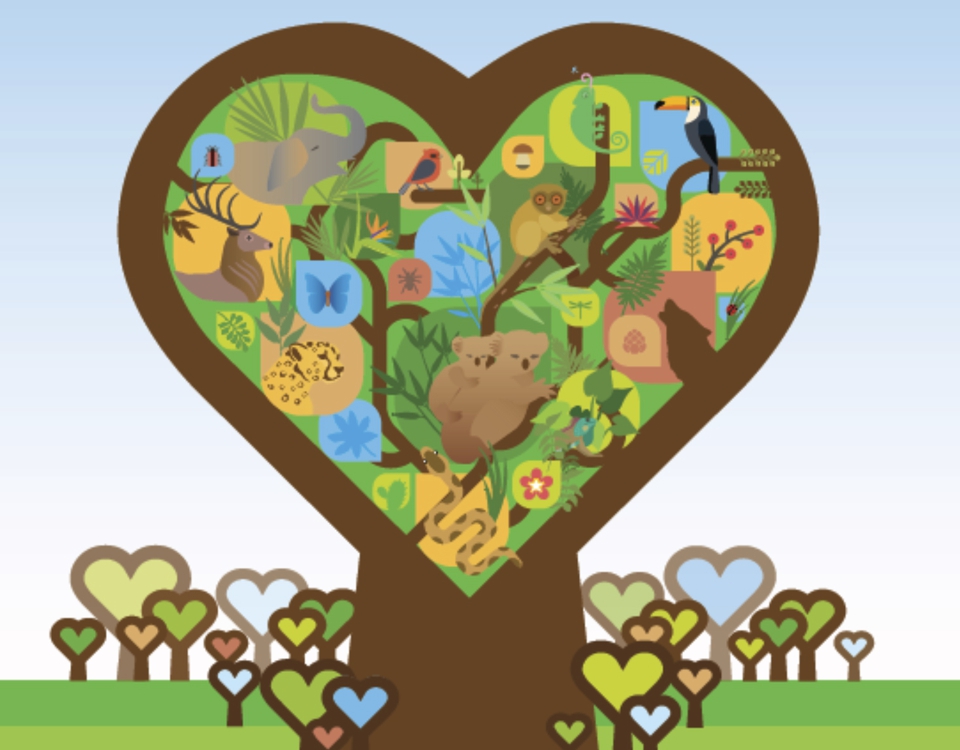